Best&Less is an Australian retailer of clothing and household linens, owned by Pepkor Limited. When the site in Pimpama, QLD was being designed, Best&Less were in the process of migrating their stores to LED and wanted to trial LED trunking. Older stores featured fluorescent wall washers around the perimeter and fluorescent panels for general retail store lighting.

The Mondolux Mons-C LED trunking system with a single asymmetric beam angle provides energy efficient wall washing at >80CRI. Mounted at the correct height and distance, it illuminates the wall shelving evenly from top to bottom, making it an ideal fitting for retail lighting application. At this site, the Mons-C trunking was suspended from the higher plaster ceiling area and surface mounted to the dropped T-bar ceiling section. This maintained a consistent trunking height across the whole shop.

For the T-bar ceiling, Mondolux Lumo LED panels in >90CRI meet the required 800lx average illuminance for general lighting and energy efficiency requirements. The high colour rendering ensures that the colours of the merchandise appear as natural as possible when compared to daylight.

Mondolux Queens downlights, also in >90CRI were specified for the general lighting of the plaster ceiling area towards the front of the shop with high powered Mondolux Staten 48W downlights used for the window displays and entrance.

Mondolux Sirius LED battens provide simple lighting for the storage racking in the back of house space, and Queens downlights and Bridport LED Battens keep the staff facilities bright. Aglo also supplied the exit and emergency lighting throughout the site.

The trunking trial was a success and numerous Best & Less stores have featured the same perimeter trunking design since Pimpama was completed. 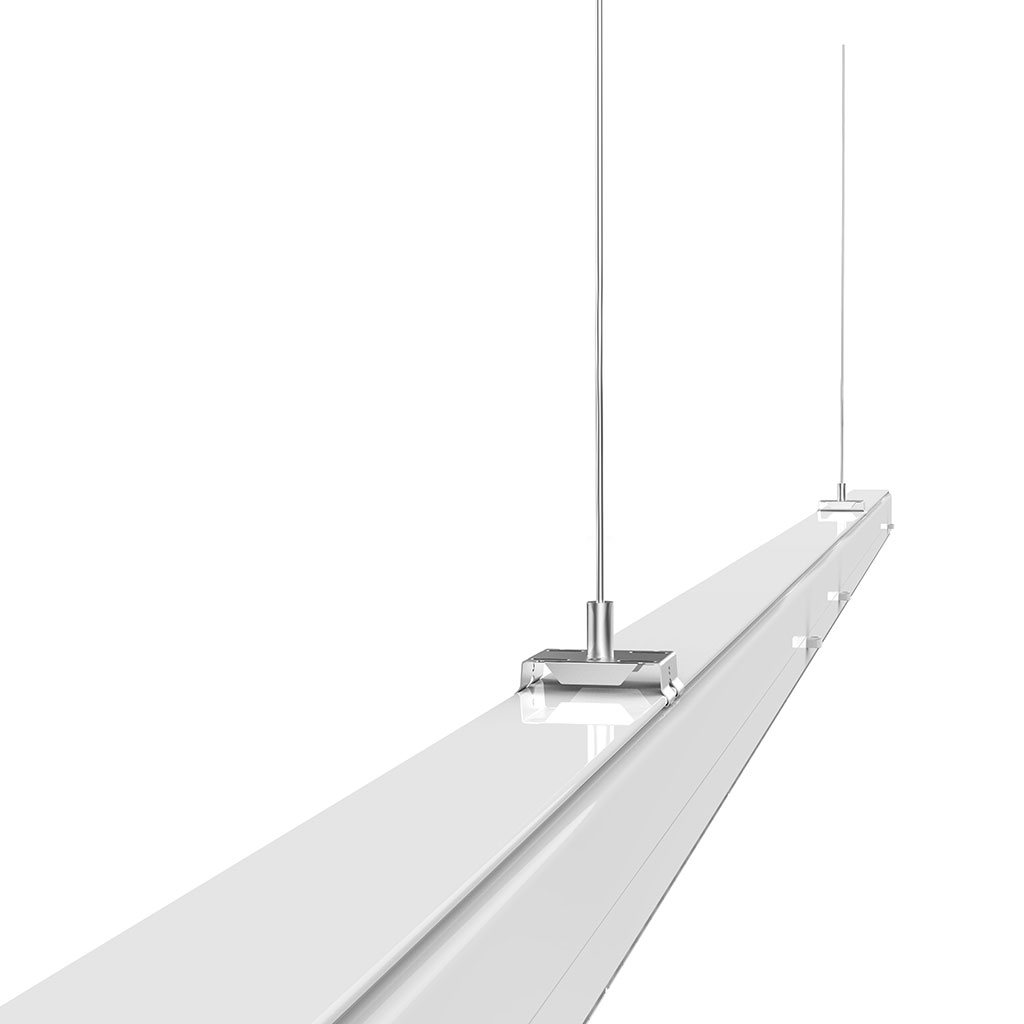 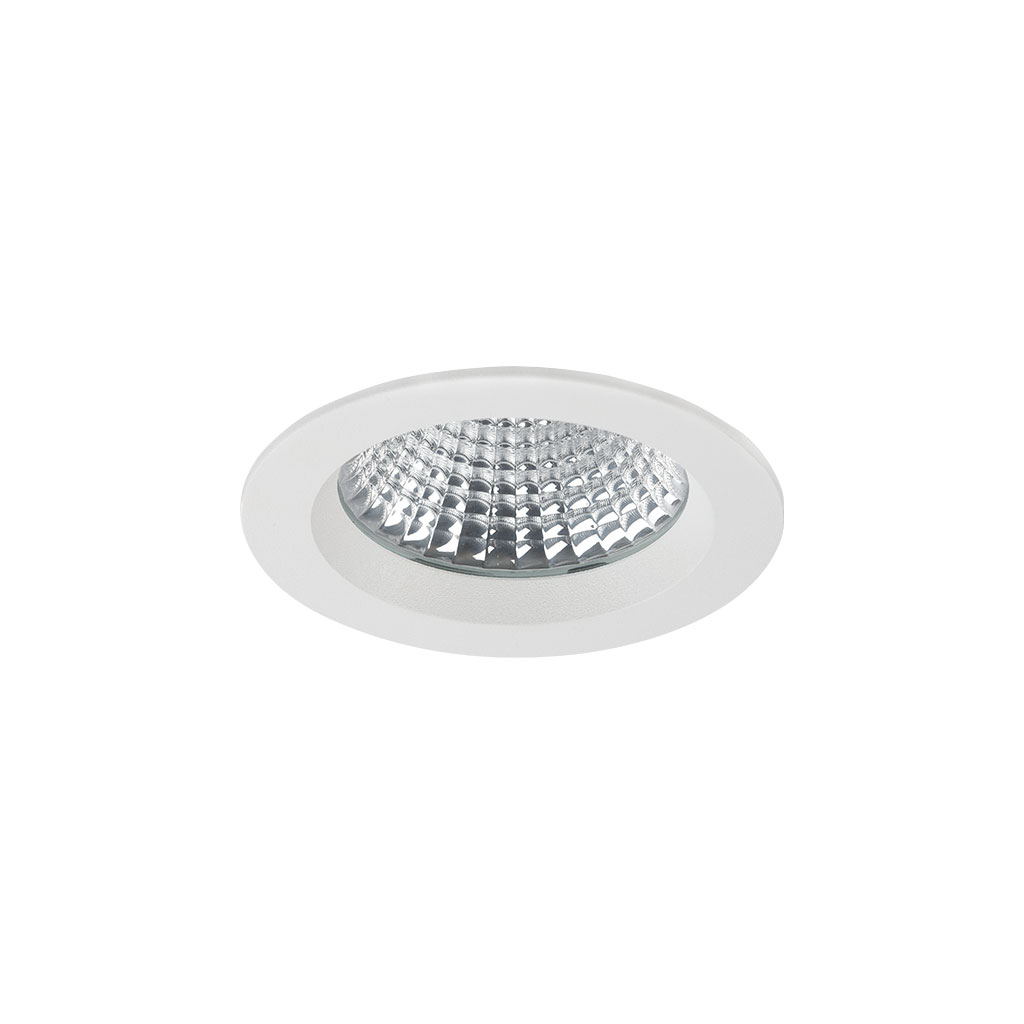 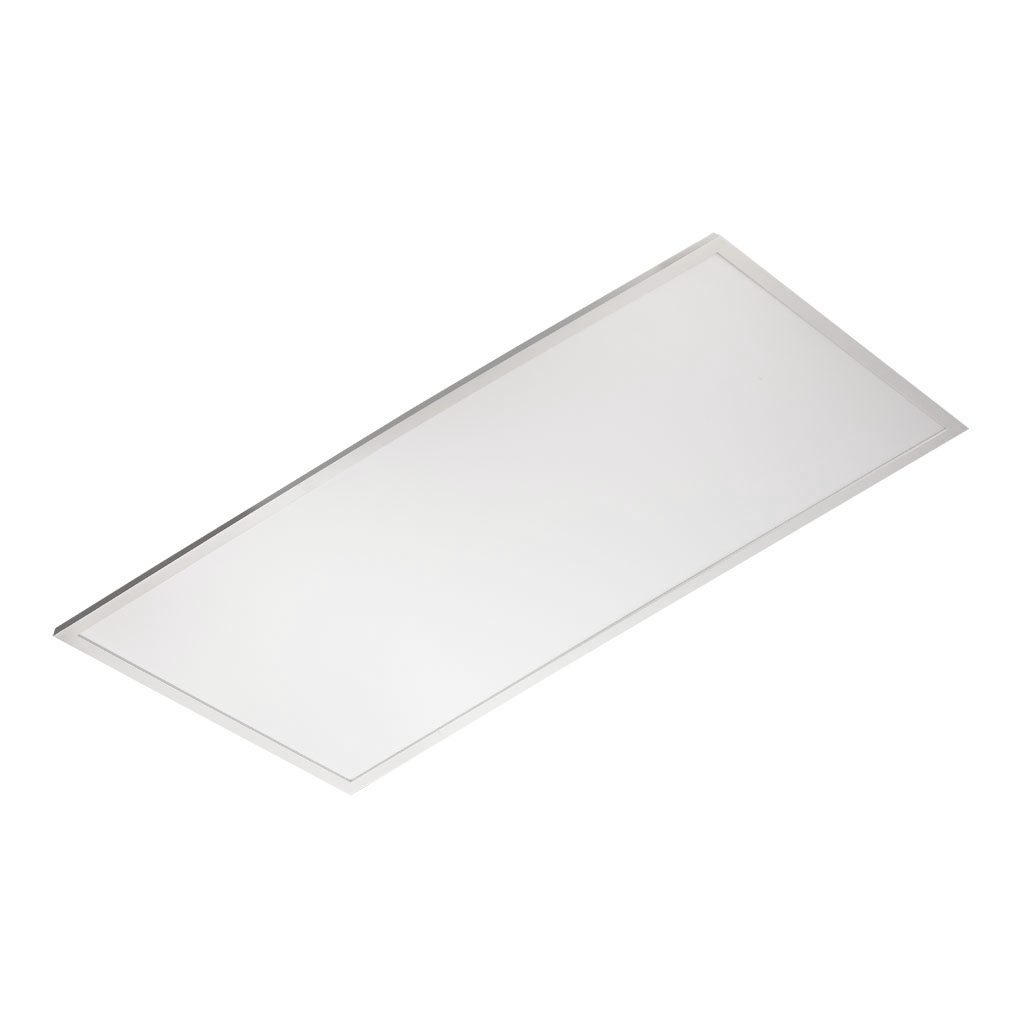 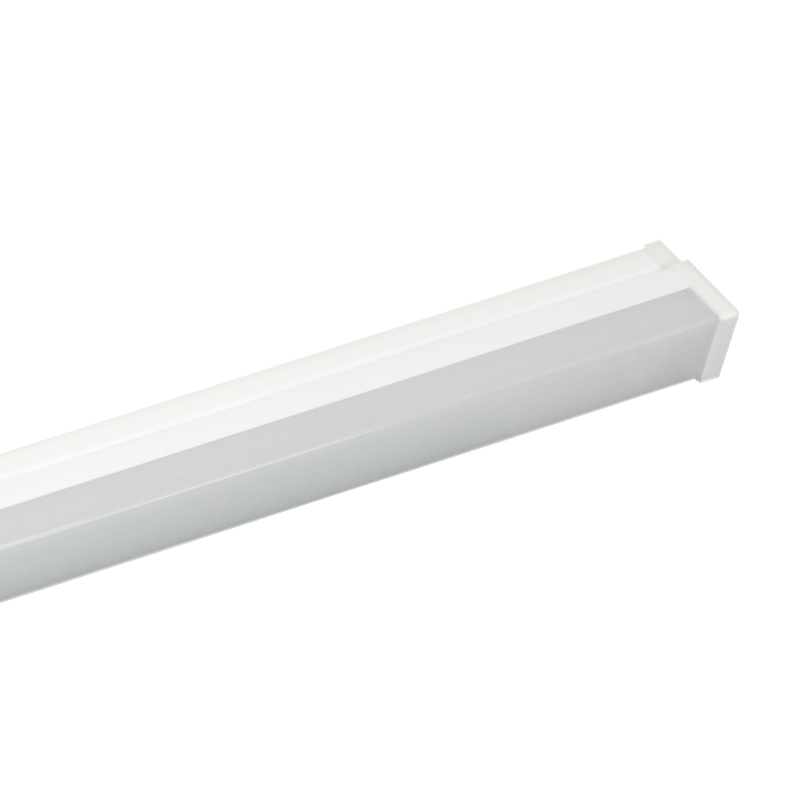